All Posts in “News”

Yeti are delighted to be on the One Show supplier list and have already delivered our first VT …. It involves some very special socks, the Queen’s Jubilee and local presenter Owain Wyn Evans!

Happy Easter everyone! Things continue to be VERY busy for Team Yeti and it’s great to start having some of the team back in the office at long last. We took over the schedules on March 27th with 2 incredible programmes airing on the same night. Britain’s Traitor King – an explosive documentary about Edward VIII – pulled over 1.5 million viewers and was the top-rating Channel 4 show of the night. Over on More4 the same night was the first episode of our BIG (but tiny!) new design competition series. The Great Big Tony Design Challenge with Sandi Toksvig runs for 8 incredible episodes and is already gathering a loyal audience. It even featured on Gogglebox!

We are also in funded development for ITV2 and BBC3, have been shortlisted as a supplier for an exciting daytime food show and have a whole range of ideas in advanced development with a range of broadcasters. 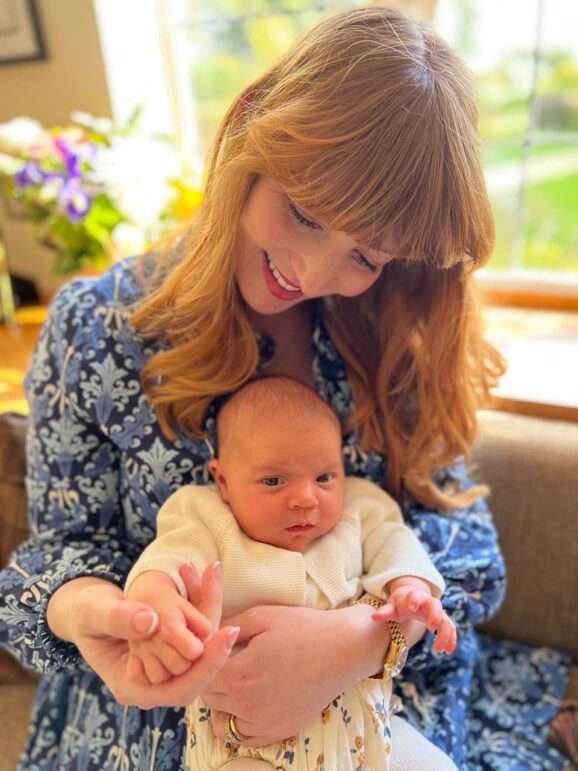 We are delighted to announce that Yeti’s Head of Development Sarah Stevenson has had a beautiful baby daughter – Margot Amelie. Our huge congratulations to Sarah & her husband. We look forward to welcoming Sarah back after her maternity leave to join the growing number of working mums we have at Yeti! 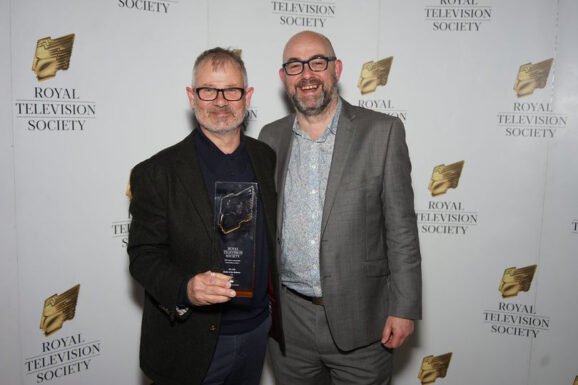 Yeti’s CBBC documentary My Life: Battle of the Ballroom triumphed at the recent RTS Cymru Awards winning Best Children’s category. Congratulations to the entire team including PD Rupert Edwards and Editor Gareth Owens who went along to collect the award.

We can’t quite believe we’re into December! It’s been a very busy few months for Team Yeti! The first stage of filming has wrapped on The Great Big Tiny Design Challenge …. And all we can say is that it’s VERY exciting and promises to be a knock-out series. We’re now preparing for more filming across the country in January and a very complex green-screen shoot which will allow us to shrink down our presenter Sandi Toksvig to doll’s house size! We’ve partnered up with SFX/GFX company Fluid for these exciting elements.

Production has started on Traitor King for Channel 4 with a team making it back from filming in Portugal just before the new covid restrictions hit! They’ll be filming back in the UK throughout December before heading into the edit in January. Alongside a host of expert contributors, people who knew Edward and Wallis personally will be speaking publicly about them for the very first time.

We’ve just received another commission from Channel 5 for a feature doc on a national treasure star of stage and screen…. Top secret at the moment!

Finally, Yeti are proud to sign up to the WeAreDocWomen industry-wide pledge that 50% of our programmes will be directed by women going forward! 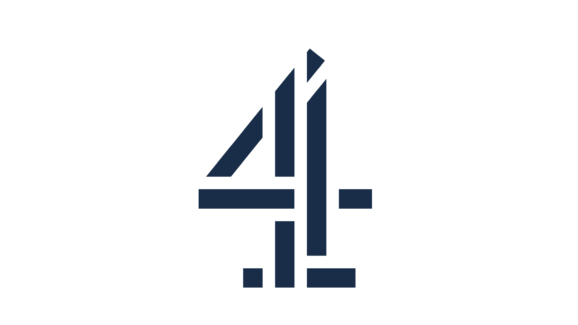 Yeti has been commissioned to make a very exciting documentary for Channel 4’s Secret History strand. With brand-new unseen archive, newly found documents, and a forensic re- examination of previously overlooked sources, Traitor King reveals how and why the Duke of Windsor betrayed his country during World War. We’re delighted to be working with author Andrew Lownie on this film! 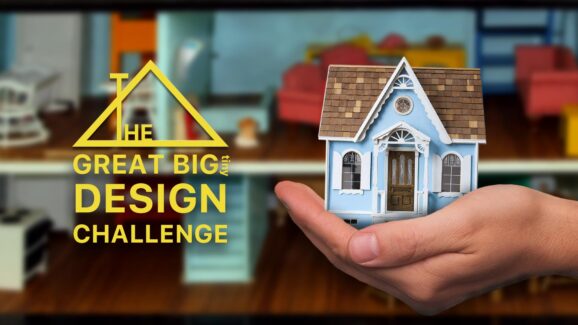 Yeti are delighted to receive funding from Clwstwr to engage in some R&D focussed on the BIG world of TINY filming. Producer/Director Nick Skinner has come on board to help Yeti’s fascinating research into the technology and techniques to film all kinds of small stuff!

You can read more here: https://clwstwr.org.uk/projects/tiny-tour

Also working with Yeti are an equally talented team on a brand-new prime-time history series fronted by a major talent we’ll be announcing soon. This series is being looked after by Nick Watts (SP), Tom Cholmondley (Series Director), APs Bridie Riley & Henry Ajayi Ward, Jo Stephens (researcher), Eirlys Hatcher (PM) and Rebecca Campora (PC) – a team that stretches from Cardiff to Bristol to Dorset to Birmingham and even the Isle of Wight! There’s a busy schedule ahead with filming across the UK alongside France and Belgium.

The Asian Welsh – a brand-new 3-part social history series fronted by The Wedding Guru himself Onkar Singh Purewal – is finally complete and due to air on BBC Wales later this year.

The team working on our CBBC My Life film are in the final stages of the edit after filming behind the scenes at Strictly last week. That documentary is due to air before the end of the year too.

At the end of the month, we start production on an exciting and explosive new history documentary for a major broadcaster – and will be welcoming the multi-award-winning PD Marion Milne back to Yeti to make that one. We’re also busy with funded developments for Sky Arts, ITV2 and BBC3. Do keep coming back for updates! 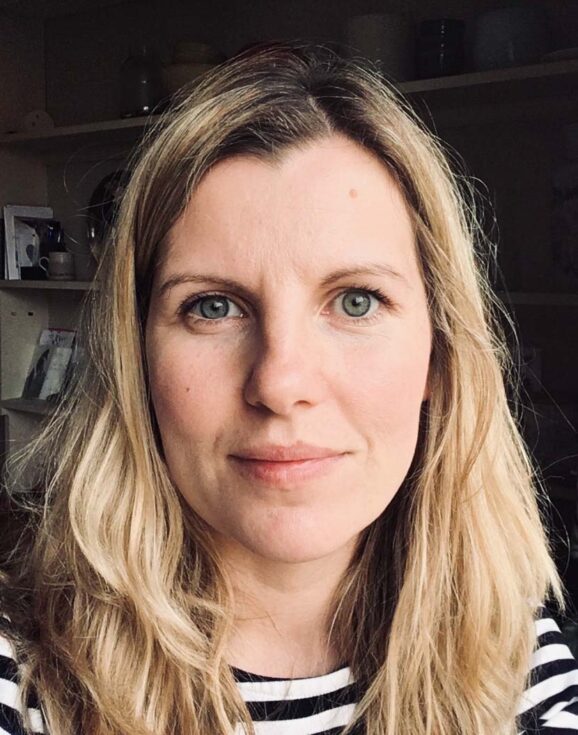